Showing posts from May, 2014
Show all

Gettin' Heady with it! 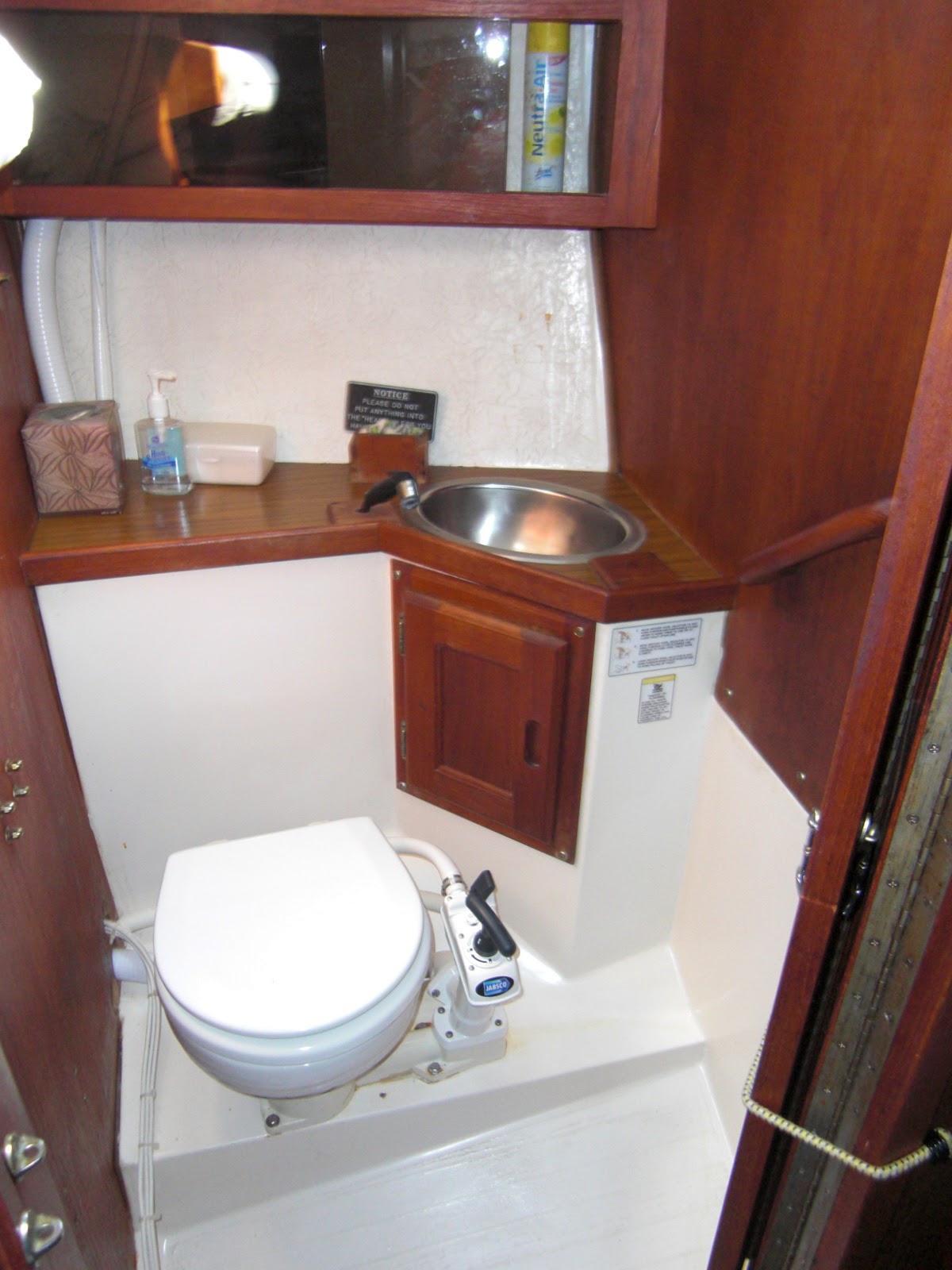 I had a few goals to accomplish in the Head... or bathroom... replace the ugly counter top, Put in a new Faucet/shower, hide the ugly holding tank pump out and vent hoses, and brighten the head up a bit.  In the process I wanted to move the sink slightly, as I always felt it looked awkward where it was. ﻿﻿ The ugly Head... Some sort of non-functional kitchen sprayer for a faucet, no shower, weird teak things, and head hoses...   After removing the counter top, The first step was cutting out a new one, by tracing the old one, and using my Jigsaw.  Then I had to figure out where I wanted the sink to be, by placing a Template I had cut out of paper, an moving it around until I was happy with where it was.  Next, cut the hole out, and take the counter to the boat for a dry fit, and to trace the new Sink location.   Now I had to cut out the fiberglass --- Crap!  I left my Jigsaw at home!  No matter, I have a Dremel on board... it wasn't pretty, and took 10 times longer, b
Post a Comment
Read more
More posts