But all you gotta do is take some of your friends out to enjoy the great sport of  boating!

My first trip out this year was with my good friend Michael Boyte of S/V Galapagos.  It had been a long time since I had been out with the electrical refit and all, and Mike was the same way, so we decided to take the day, stop all projects and just enjoy a day sail.  We had great sailing with winds around 10 to 12 kts, as the following pictures will attest... 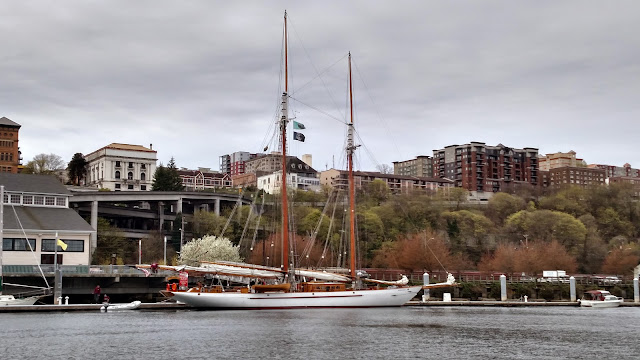 Here is Mike on the bow of Dulcinea, getting his own Pics of this historic ship. 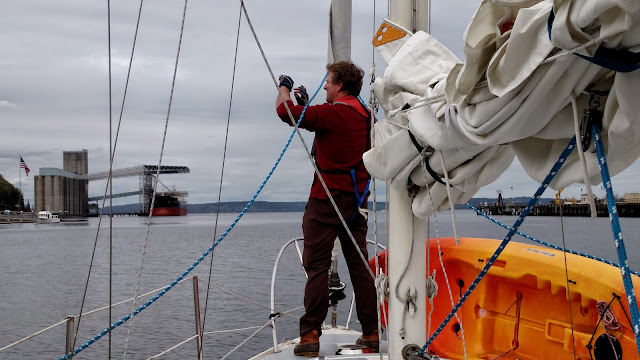 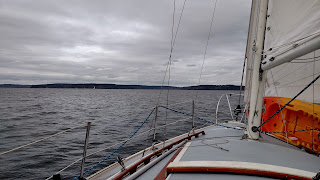 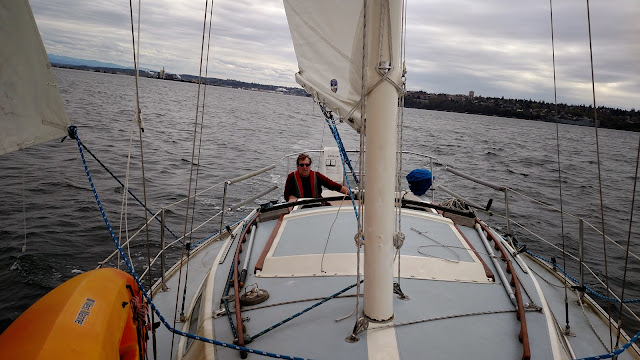 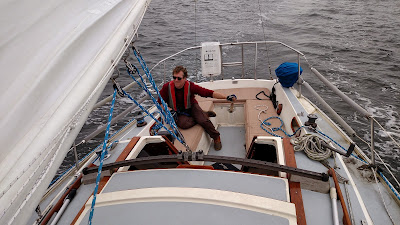 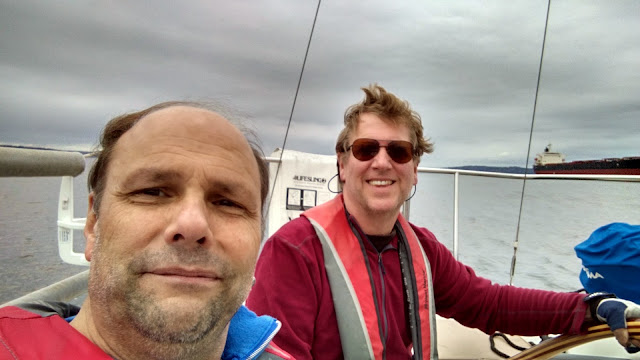 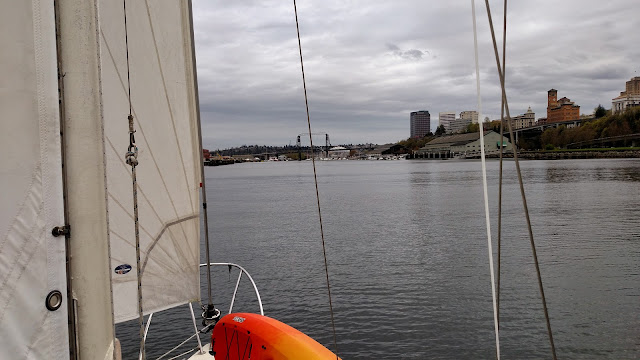 The next sail was with my Nephew, Eric.  We had another great day of sailing with some fairly good wind.  Not a lot of sun, as it was mostly overcast, but as you can see, we weren't freezing either.  The wind ranged from light and variable to sometimes steady 8 to 10kts or so....


The next couple of pics show Captain Eric at the helm! 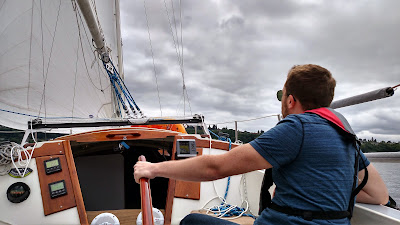 While we were crossing the East channel, I noticed we were coming up on the shipping traffic separation zone buoy, that had, well, visitors on it, so I had Eric pass by it fairly close.  well actually he got a lot closer than I would have, but it did make for some great pictures of these Sea Lions who were out taking a nap on the buoy.....


you might notice that I don't do a lot of driving when I have friends on the boat.....  Dulcinea is very friendly and likes to meet new people! 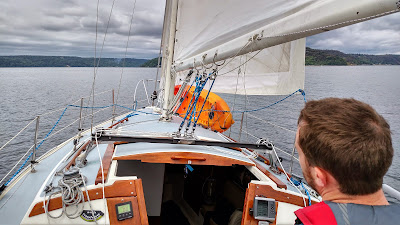 The most recent outing with friends was the "Buddy Holly Cast and Crew Cruise!"  I invited the cast out on memorial day.  Unfortunately only a few of the crew could make it, but we had a great time anyway!

we did all the usual stuff that you do in Commencement Bay.... Sailed along with Dolphins, saw a bunch of sea Lions and played "Dodge Ferry".  it was all great fun.

Everyone eventually got a watch at the helm.  Kevin, having been in the Navy, was a natural, and Angie did well to.  Demmarie was really shy about trying, and when she finally did got the hang of it fairly quickly! 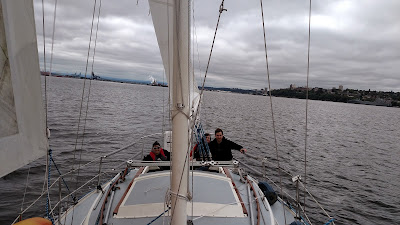 So there you have it... Sailing with friends.  I hope to get a lot more friends aboard Dulcinea in the future!