The Third Annual family get-together, watch the Air show, eat, then watch the fireworks on the fourth extravaganza!


So for the third time in as many summers as I have owned Dulcinea, I have talked my family into coming out with me to watch the Air Show and the fireworks, but this year we did it with a twist.


Since the 4th fell on a Saturday, and we all had Friday off as well, My Sister (1 of 4) and brother in law decided we would spend the 3rd on the hook off of Vashon Island, then we would come in on the 4th to pick up the rest of the family, go out and watch the air show, then come in, eat and then go to Quartermaster Harbor, drop the hook and watch the fireworks and come back in on Sunday.

so we headed out on Friday to a little anchorage on the east side of Maury Island.  We were in no hurry so we sailed all the way there, even though the winds were fairly light and Variable 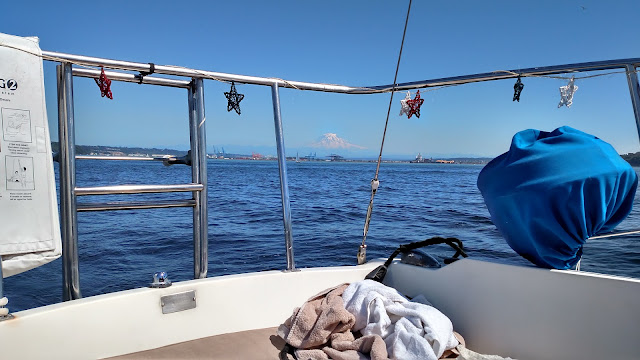 And along the way the Views were pretty great! 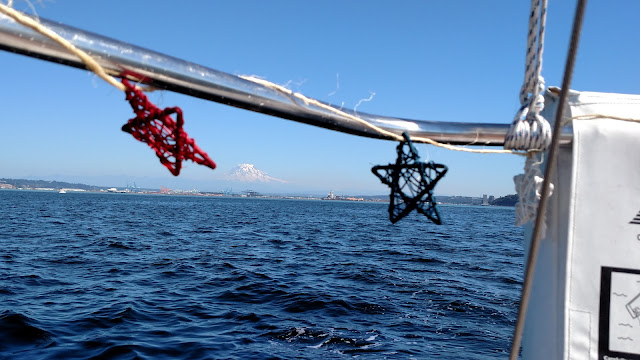 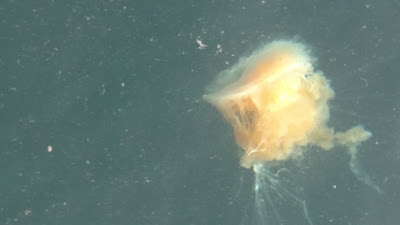 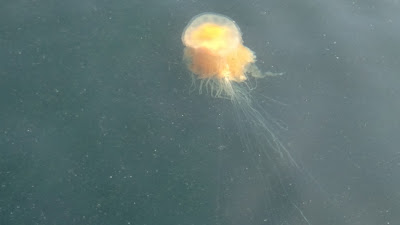 we had a very pleasant night on the hook, and the next morning cooked a breakfast of eggs and turkey bacon.  After that we headed out to Foss Harbor to pick up the rest of the gang.  After pumping out (I now realize that the small holding tank I installed, athough bigger than the original one, is WAY too small for 3 people), and taking on some fuel, we headed out to watch the Air Show that is held on commencement bay.  It was great, and we had some snacks while watching. 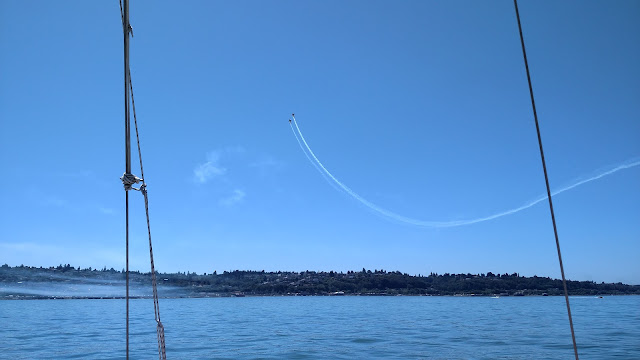 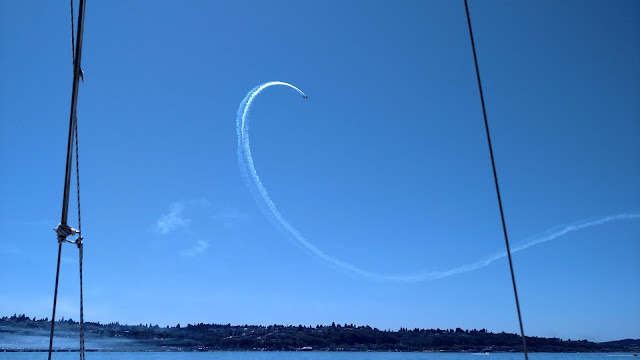 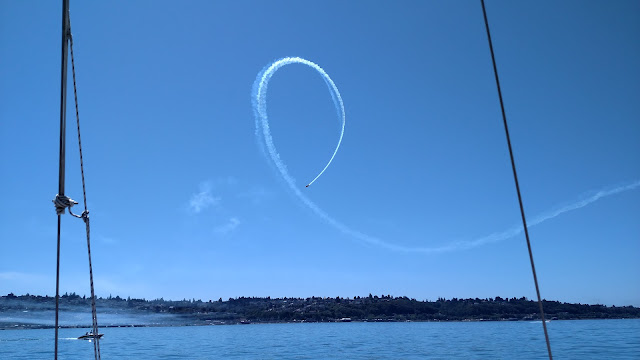 After the show, we did a bit of sailing, but the winds died down, so we motored back to the slip. Then we barbequed and ate some dinner, then after seeing Mom off, the four of us went to Dockton in Quartermaster Harbor, where we set the hook in abut 25 feet of water.  we couldn't see the Tacoma fireworks show, but the Vashon Fireworks were great! 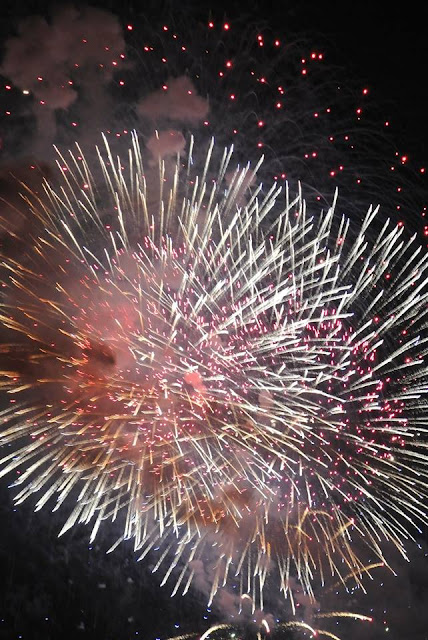 The next day we just hung out on the hook.   I cooked breakfast of pancakes, and bacon.... hey, I never said I was fancy, just the basics....

Then we just Kayaked around and played Cribbage... We had to teach it to Eric, and then he proceeded to kick our butts, never losing a game... damn kids! lol.... 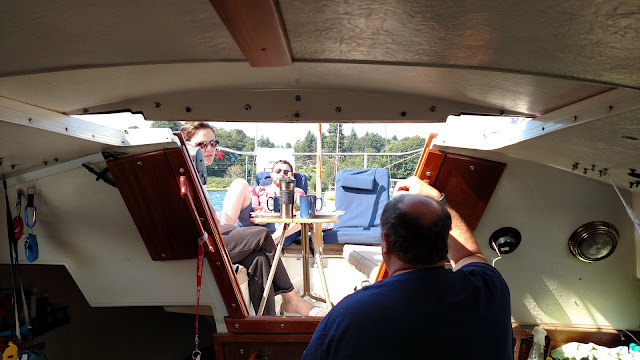 All in all, a GREAT holiday weekend!!!